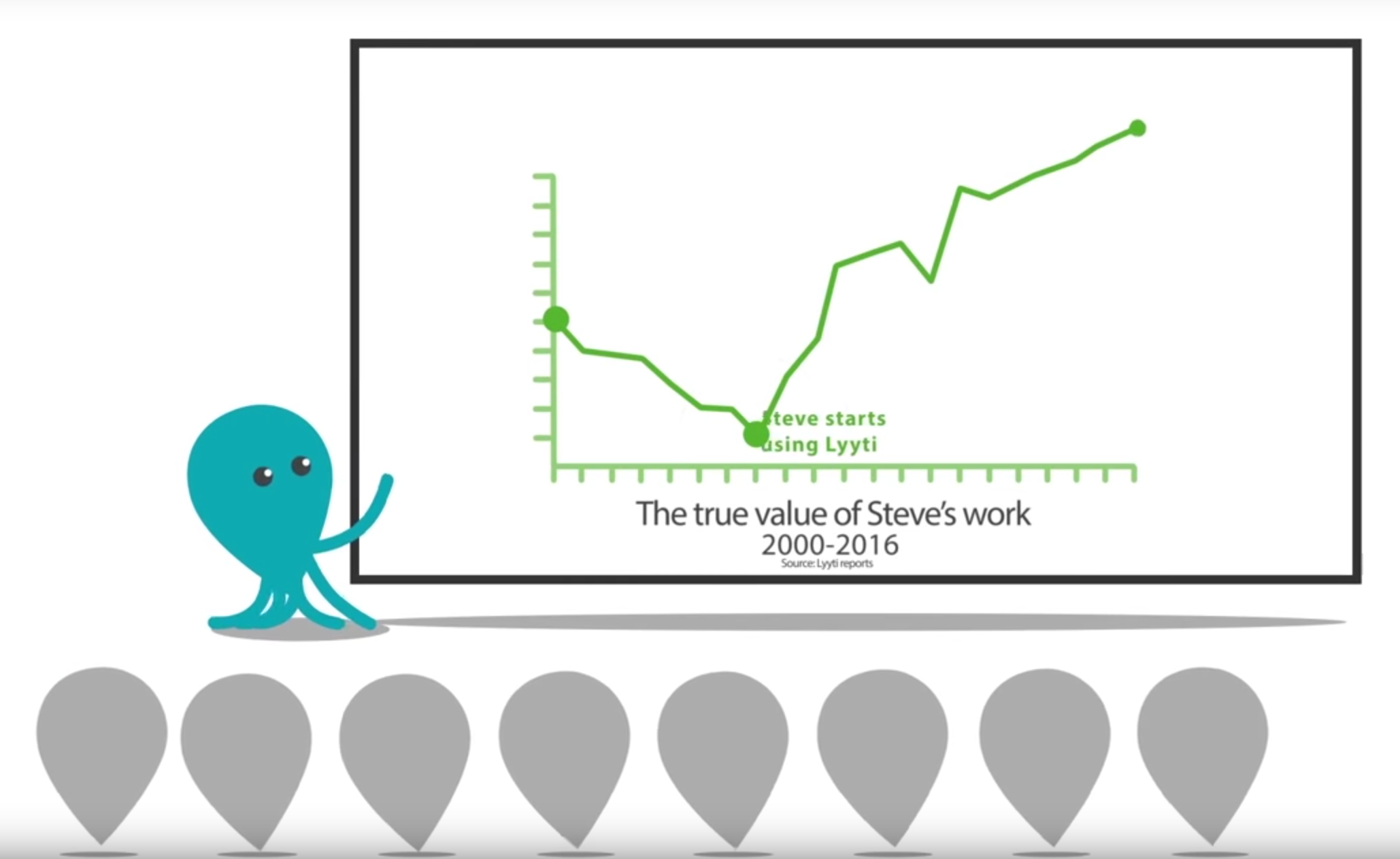 Description: Lyyti Oy is an event management software company producing, selling and supporting a web service called Lyyti. To date, over 100 000 events and 6 000 000 registrations have been organized with Lyyti.

Lyyti was looking for an easy and efficient way to track the number of outbound calls their salespeople were making. It was important to them that the amount of outbound calls were kept at a certain level, so that they could measure how many calls were needed in order to book a meeting, and how many were needed to close a deal. Logging all of their calls manually into their CRM everyday was challenging and they were in need of the possibility to track and update their sales activities on the go.

Antti Heikkilä, Sales Director, believed that having “full visibility” over his sales team was imperative in order to succeed. However, to achieve such visibility, the gap between their Salesforce, their email accounts and their mobile activities had to be bridged. Shortly after, Petri Karvinen, Account Director, discovered LiiD on Twitter and decided to schedule a meeting. Heikkilä and Karvinen realized very quickly that LiiD was exactly the sort of app that they had been looking for. The two liked how the interface was built, how the activities were logged automatically and how the user could easily create new tasks.

“My first thought was that this app is awesome!” – Antti Heikkilä, Sales Director

Lyyti has now started to use LiiD regularly. Heikkilä really appreciates the possibility to see how his salespeople communicate and interact with clients, accounts and opportunities. Writing effective emails is always important and in constant need of improvement. Now, Heikkilä is able to support his salespeople more constructively and efficiently with real feedback. In addition, Lyyti was finally able to acquire the “full visibility” over their sales team that they had been looking for.

How Mynewsdesk Discovered One of Their Most Powerful Sales Tools

How LiiD Gave LuxCarta Full Visiblity and Control over their Salesforce